Have you planned a trip to Dax during your camping holiday in the Landes? Find out everything there is to know so you don't miss a thing in this ancient city turned number 1 spa destination in France.

Not so long ago, Dax was surrounded by vast ramparts flanked by 46 watchtowers. This group of fortifications was built in the 4th century, considered "the best and most complete Gallo-Roman city wall remaining in France" and mostly dismantled by the council in the 19th century. Now all that remains are ruins, large chunks of wall and a few towers. But you can venture underground to explore Dax's real ancient treasure. The Roman archaeological crypt dates back to the earliest centuries of our era. The building's function may still be a mystery but it's believed to have been a civil basilica playing host to the Gallo-Roman city's business, financial and legal activities. Guided tours available from June to September (booking required).

A trip to the museum is always fascinating. The Borda Museum is no exception. Its permanent exhibition explores prehistory up to the Middle Ages. Fine arts, decorative arts, local and non-European ethnology plus natural science are wonderfully showcased too. The Musée de l'ALAT et de l'Hélicoptère is also a must-visit. The museum is located at the Dax base where national defence helicopter pilots train and plays host to over 30 aircrafts, planes and helicopters that have made their mark on the history of aviation. If you don't know about the Landes artist Georgette Dupouy then you absolutely have to visit the museum devoted to her. Sixty or so of the artist's pieces are on display. These pieces have been around the world and stood alongside the work of classic and modern masters.

The Dax arenas were built in 1913 on the Adour riverbanks and are a hotspot for Landes and Spanish bull fighting in South West France. So if you're camping near Dax in August then you can't miss the festivities in Dax: a huge bull feria, corridas, Landes races, street parades all to the sound of brass bands. The arenas come back to life in September with the Toros y Salsa Festival for three days of salsa music and corridas.

Stop at the fountain in central Dax for the famous Nèhe spring and its 64° water rich in minerals that's been worshipped since Antiquity. Built in the early 19th century on the foundations of the ancient Roman baths, its Tuscan-style portico was inspired by Gallo-Roman architecture from the time.

Dax has become the top spa destination in France because of its unique therapeutic mud called peloid: a blend of Adour silt, spring water rich in mineral salts and blue algae (the famous cyanobacteria). Legend has it that a Roman legionnaire in the Dax garrison was the first to discover its healing powers. His rheumatic dog meant he couldn't go on his mission so he threw it into the Adour. When he came back he found his dog... on top form! The dog had been carried away by the river and covered in the famous mud that gave it a new lease of life. 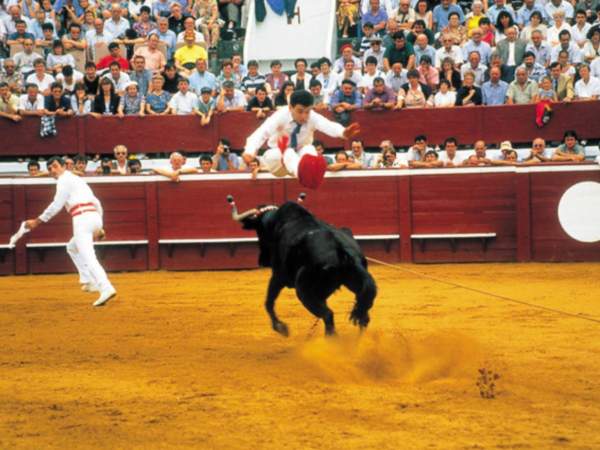 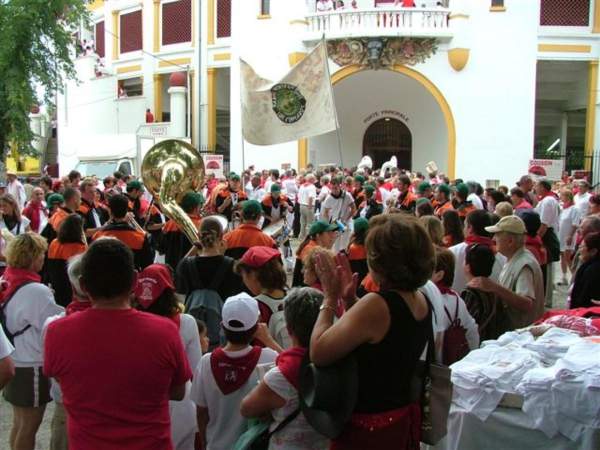