From our camping Mimizan South Beach, discover a region rich in heritage!

A territory 85% covered in Landes pine forest and bordered with 10km of beaches.

The Marina Landes camping club is located 300 metres from the Vélodyssée, the longest developed véloroute in France (1,250 km).

To be discovered near the Club Marina Landes campsite:

The Mailloueyre lake trail 1km and 5 minutes on foot from the Club Marina Landes. Area classified as a natural reserve, a delight for botany fans and nature lovers.

Aureilhan-Mimizan lake - 6km and 10 minutes by car from the Club Marina Landes:

La Maison du Patrimoine : 5km by car or bicycle from the Club Marina Landes. Reminder of a hand-craft past. An impressive voyage of discovery of the local heritage that still lives in our spirits.

Near the Club Marina Landes campsite:

La Maison de l’airial :12 km from the Club Marina Landes at Bias. An “airial” is a Landes word that means an inhabited clearing in the woods. Discovery of wood in all its forms.

La Maison du Pin: 21 km from the Club Marina Landes at Pontenx Les Forges. Presentation of the world of wood processing and explanations of the manufacture of pine products.

The Regional natural park of the Landes de Gascogne(315,000 hectares): worth a visit and, at its heart, the Eco-museum of the Grande Landes - Marquèze at Sabres (47 km), Landes village in the heart of the forest; a witness to the agro-pastoral life of the Grande Lande in the XIX Century.

DAX : 80 km – most popular spa destination in France. The water of the hot spring comes from a long and deep subterranean circuit where it is heated and charged with trace elements and mineral salts by contact with the hot rocks. Micro-biologically pure water.

The Dune of Pyla: at PYLA SUR MER: 69 km (accessible every day) Enormous sand dune that 2.7km long, 500m wide and 105m high, the tallest sand dune in Europe. Superb panorama of the ocean on one side and an immense pine forest on the other.

Arcachon : 70 km - The Arcachon Basin invites you for a complete change of scenery: the fine sand beaches, the Arguin bank, the bird island and the Cap Ferret peninsula, the little fishing villages and the oyster ports.

Bordeaux : 110 km – City of culture: its cathedral, its museums, the Rue Sainte Catherine (the longest pedestrian street in Europe)... not forgetting a visit to its prestigious chateaus and a tasting of its world-famous wines (to be consumed in moderation).

Biarritz : 110 km – One of the most prestigious seaside resorts on the French Atlantic coast: The “rocher de la Vierge” (Virgin Mary’s rock), the Point Saint Martin lighthouse, the ocean museum, The grand Casino, its huge beach and its powerful waves which have made it into a world-famous surfing spot.

Bayonne : 100 km – City of culture: its cathedral, its Bonnat art museum (one of the richest in France), the ramparts of Vauban, its traditional fêtes…

Spanish border : 148 km – Irun, located in the North of Spain, overlooks the main passage through the Eastern P 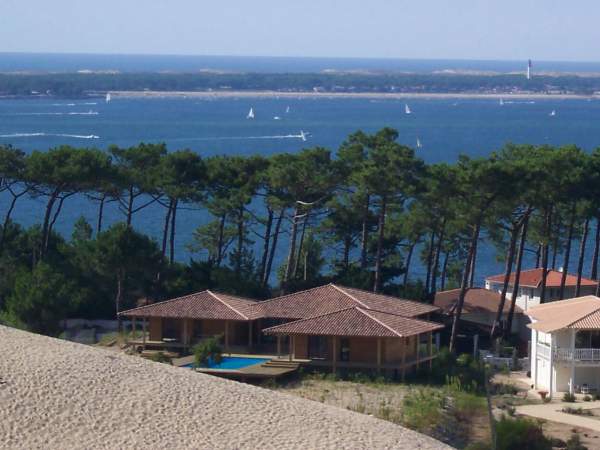 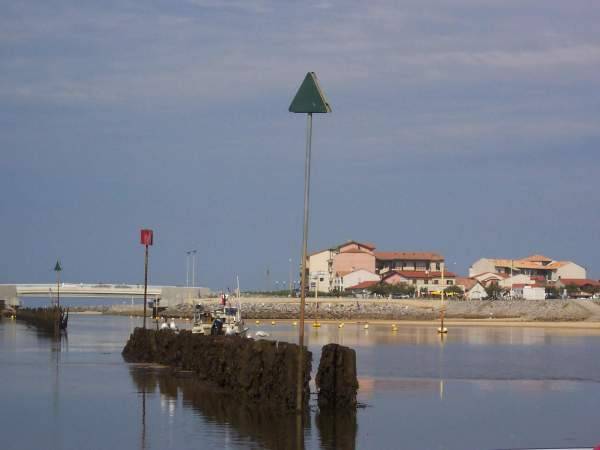 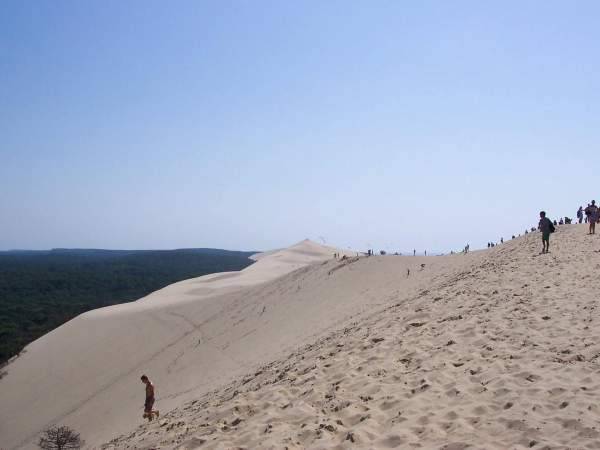 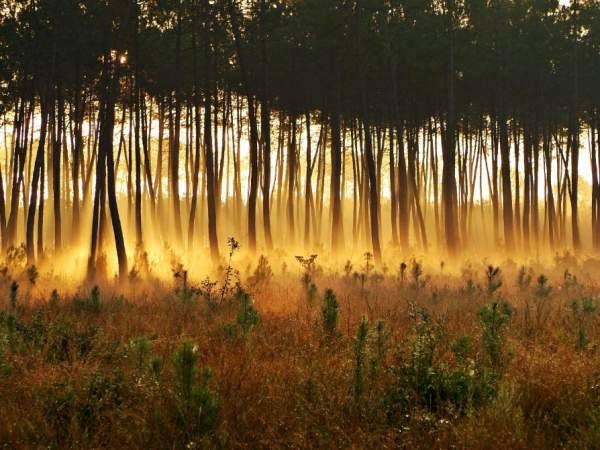 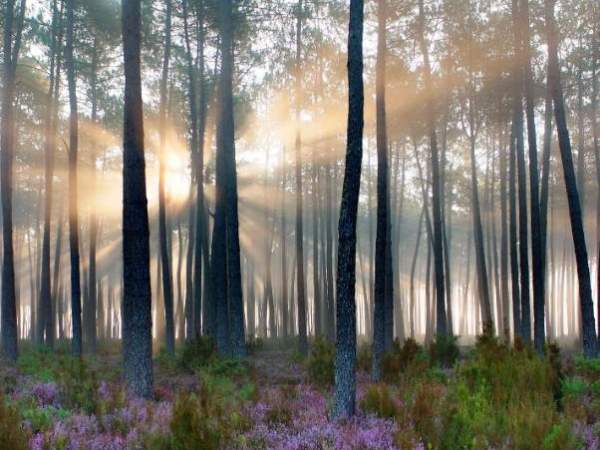 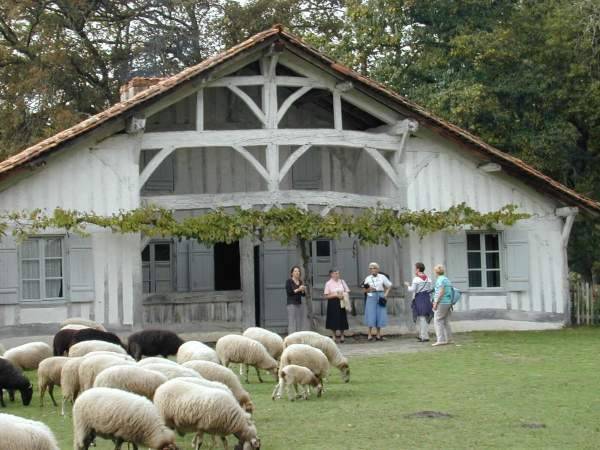 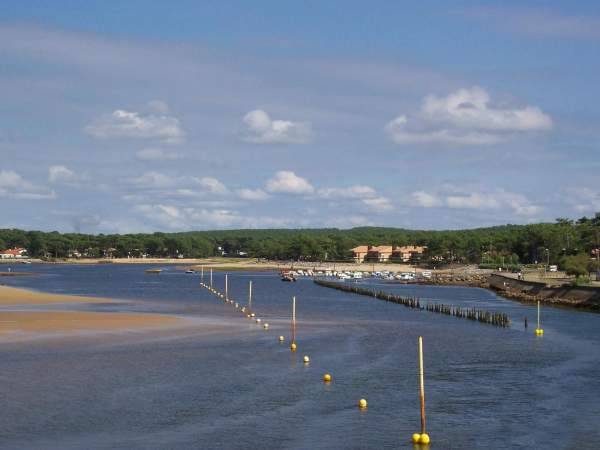 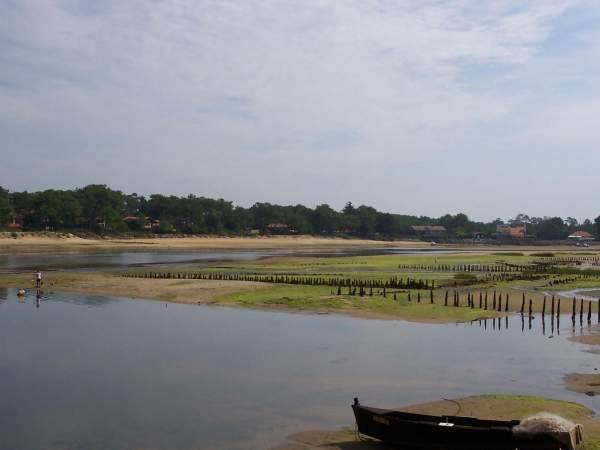 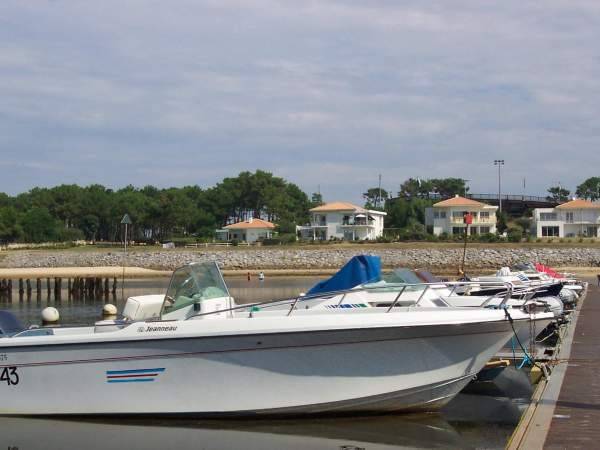